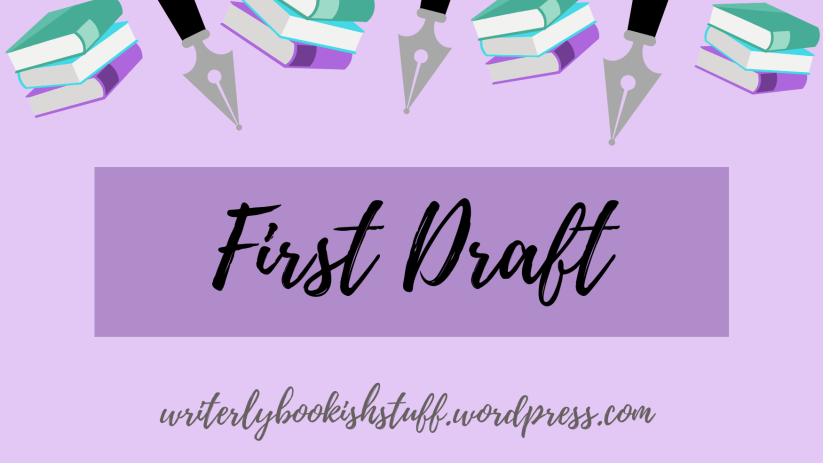 Where your story takes place is just as important as every other aspect of story telling. Creating a well rounded world helps your reader visualise the story better and it adds another level – hidden depth – to your story.

World building is a lot more than just describing the setting. Here are my tips on what to think about for successful world building:

Is your story set on Earth, in space, or a fictional, fantasy world with two suns and a red sky? The reader wants to feel immersed and be able to visual your world.

This can include the basic authority hierarchy as in a government system, or the laws of magic and wizardry. You set the limits in your world, and setting limits is extremely important.

For example, JK. Rowling had a wizarding government that created and executed laws so she could keep the use of magic within a realistic, manageable realm with actions and consequences.

Does religion factor in your story? Do you need to create a new religion for your fictional world? It is always a good idea to think about this, even if you don’t think religion plays a role in your narrative. It may affect other characters or play into the historical side to your world.

Is there folk lore or myth in your narrative that dates back in your world’s history? Was there a tyrant King that changed the economy for the worse, or a heroine Queen who saved the people from a dictatorship? Backstory is an important factor in a believable, well rounded world.

Era is more than just stating what decade or century your tale is set in. It is about staying true to the time period in regards to technology, etiquette, and society etc.

A lot of authors struggle when it comes to language, especially if they have to make up a whole new tongue. Knowing your language helps you weave it effortlessly through your narrative without it becoming jarring for the reader.

This topic also follows on from the point above- era. Knowing your era and the language used helps with consistency and realism.

I hope these points have given you some food for thought. As you can tell, they all link into each other, and that is exactly what you want in your world: consistency continuity, and believability.