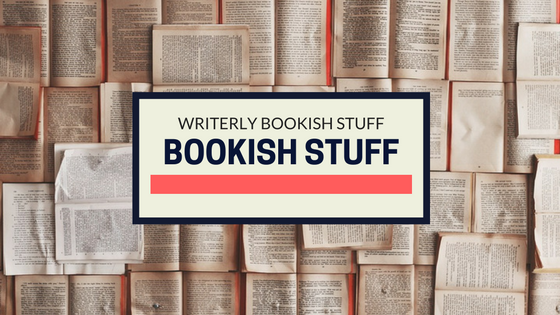 Today is Bernie’s book birthday. Congratulations to Brianna West on the release of her third book in the Guardians in Love series. Get your copy today! 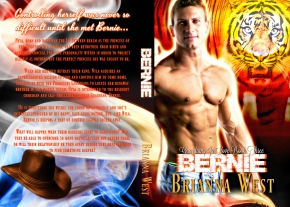 Nyla, born and raised in the In-Between realm as the princess of the Spiritum Bellatorum, has been betrothed from birth and forced to conceal the true personality within in order to project herself as nothing but the perfect princess she was taught to be.

When her brother betrays their kind, Nyla acquires an unprecedented mission to find and convince him to come home. Teaming up with the Promiscus Guardians to locate her runaway brother in the mortal realm, Nyla is introduced to the resident comedian and self-proclaimed cowboy Guardian, Bernie.

He is everything she wishes she could be outwardly and she’s instantly intrigued by his happy, easy-going nature. But, like Nyla, Bernie is keeping a part of himself tightly locked away.

What will happen when their barriers start to come down? Will they be able to overcome so many obstacles laid out before them, or will their relationship be torn apart before they have a chance to find something deeper? 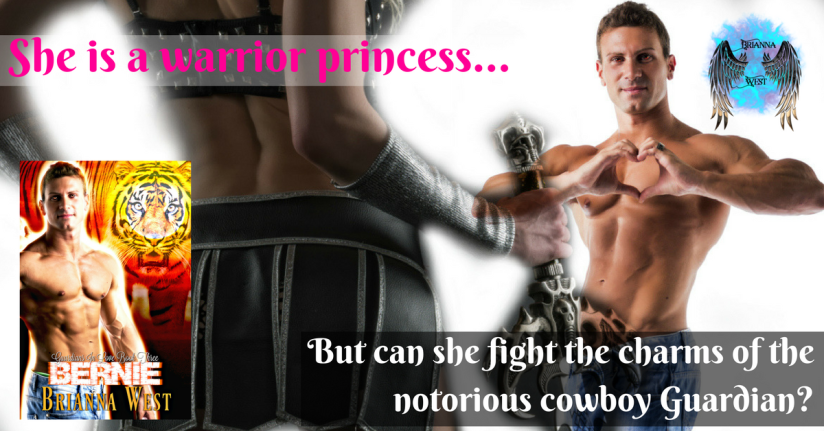 Holding me underneath my arms, Bernard lifted me into the air with another shout of joy. “Aren’t you just the prettiest gal at the ball!”

He said I was pretty! He actually said it!

Rigid and unable to get my body to react more than it currently was with my hands painfully clutching his shoulders, I gasped and then forgot how to breathe altogether. I was put down before I could get my brain to work properly, swooped up underneath my knees and carried out into the hallway without a breath in between.

Red suffused my body like I’d been immersed in sweltering heat, blushing a violent blood color. Finally, I was able to deliver a swift, unforgiving hit to the overstepping Guardian. The damaging blow my fist dealt to his stomach took Bernard straight to his knees. And a swift second later, my dagger was at his throat the instant his knees hit the floor.

I kept a weapon on my person always. Even in my cute, frilly dress.

“What right do you have—” I started in a low growl.

Bernard leaned forward, coming within inches of my face and baffling me when he pushed his throat into the blade. I instantly retracted my arm so that the dagger didn’t cut into his skin. And when my eyes flicked back up to his face, Bernard was grinning mischievously.

It was downright illicit the look he gave me. It made my heart start up in my chest and pulse thud loudly in my ears as I hesitated with the dagger still gripped firmly in my hand. Bernard took hold of the wrist that held my weapon, caressing the skin he touched with his thumb. Instantly, I dropped the dagger to the floor, the loud clatter echoing off the walls.

“You are mighty pretty in that dress, miss,” he said in a soft, whispery voice. One I hadn’t been prepared to hear from him.

Electricity shot down my spine and my heart skipped a beat. “What…?”

“You’re not being very nice to this lovesick cowboy,” Bernard continued, grasping my wrist tenderly and taking us to our feet.

But after a few breaths, he still hadn’t pull away and I couldn’t move; only listen as his deep, enchanting baritone continued to murmur to me as only a lover would, making my cheeks incredibly hot with each uttered word.

Head on over to Facebook for the release event. Be in with a chance of winning a signed Paperback, $30 Amazon Gift Card, and many more prizes. 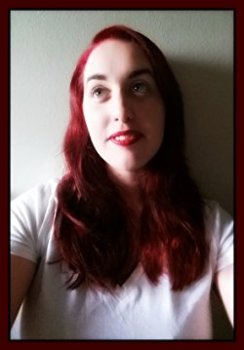