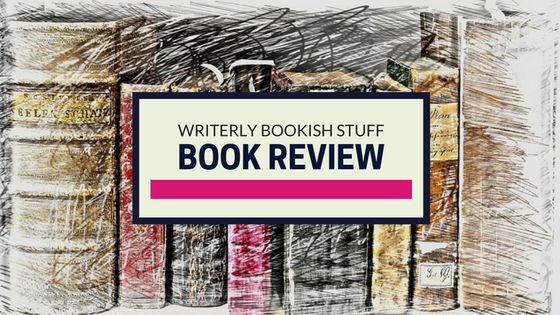 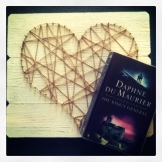 Honor Harris is only 18 when she first meets Richard Grenvile, proud, reckless – and utterly captivating. But following a riding accident, Honor must reconcile herself to a life alone. As Richard rises through the ranks of the army, marries and makes enemies, Honor remains true to him, and finally discovers the secret of Menabilly.

Honor Harris looks back on her life from her teens, through the English Civil War, and after. Through her truthful recount of the man who stole her heart, Richard Grenvile, and her life in a wheelchair, she tells a tale of love, mystery, war, and misery.

Du Maurier never fails to create an atmospheric experience for the reader.  I was transported to Cornwall in the 1600’s, and through the eyes of Honor, I had a raw, real recount of the English Civil War.

Once again, the characters are brilliantly constructed. Their lives link beautifully with each other’s, and their personalities are expertly woven in the words. My reason for not rating this 5* is because of my dislike for Richard. Despite his affection toward Honor, I couldn’t find anything to like about the man. He remained true to character, but I like to have a least a small nugget of something worth rooting for. He was rude, arrogant, and had a huge sense of superiority. At least Honor was aware of his flaws and never tried to excuse them.

Another reason for my missing star is that at times the narrative was bogged down with the war and strategies etc. Yes, that was the main narrative running through the book, and yes, the title is The King’s General, but there were chapters that I skimmed because it was mere recount, and not vital to Honor’s story.

In summary, a solid read from Du Maurier with brilliantly written characters, engaging world building, and a glimpse into life for the Cornish during the English Civil War. If you don’t mind an obnoxious character or two, this is the read for you.

4 thoughts on “Review: The King’s General by Daphne Du Maurier”